How do I travel so cheap?

I get asked this a lot. I realize it’s not REALLLLLY photography ……but it is! I got bit by the traveling bug my senior year of high school when my boyfriend, at the time, bought me ticket to go visit him on the military base in North Carolina. Until that point, I had never “traveled” per say. We took lots of camping trips, road trips to near by destinations but it just wasn’t the same. I grew up with teenage parents so we didn’t have the money to just hop on a plane and jet set off into the unknown. There were important things to worry about first…like food and electric! I’d always look at magazines and wonder what life was like outside of the state. Did everyone say, “warsh, or yinz, or red up your room”? haha! 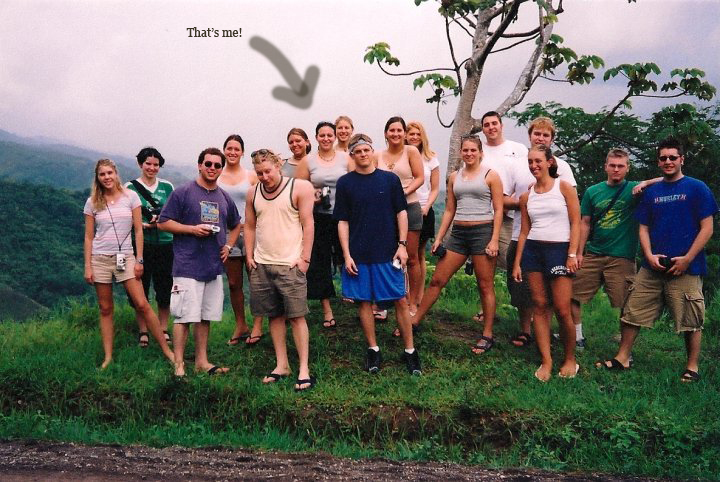 It would be my first time traveling solo, my first time on a plane and my first time to a location I had never been….the whole idea was exciting. I was 18, fresh out of high school and going on an adventure! From there I was hooked and it was time to get a passport. In college I traveled to Costa Rica one month after my sisters accident as part of a study abroad summer thing- I think I needed that. I debated on cancelling that trip because I couldn’t imagine myself having a good time after such a tragic loss but it was therapeutic in SOOO many ways. I got to see a culture so unlike mine, that in the time of my misery, it was helpful to see that life in a different perspective. Homes with dirt floors in poverty stricken towns with no running water really puts things into perspective and you begin to gain a lot of clarity about how fortunate you are. In some ways, I truly believe that trip helped me heal. Traveling helped me heal. It’s also one of the places that I got serious about photography. I had my “fancy” camera by then and began dabbling in travel photography because part of our grade while we were there was to document the de-forestation of the country and then do a report when we got back. I ended up winning the portfolio Klingensmith award for my graduating class at IUP which included images from the Costa Rica trip and the Italy trip. I truly believe that that award and those images got my foot in the door at the local newspaper which would ultimately spring board my career.  One of my favorite memories from that trip was playing and singing along to the Jimmy Buffet song “volcano” while driving around the base of Arenal. I have so many amazing memories from that trip that I could write a blog on JUST that!

2003 Costa Rica College Trip
One year later, I was given the opportunity for another “study abroad” to Italy. This had always been on my bucket list as a little girl. I grew up in a trailer court dreaming of all the places I would go one day…this was on the top of my list. Maybe because I come from an Italian family and I wanted to see if everyone else was just as loud! haha! We visited Venice, Rome, Pompeii, Florence and collected amazing memories along the way. A culture completely different from back home, completely different from Costa Rica, I began to see all of the diverseness I was missing having grown up in a small town. By this time, Greg and I had been dating for about a year and he came along with me this time. You learn so much when you’re traveling with your partner. I think this was the trip that I knew Greg was “the one”. I was in one of the most romantic cities with my soon to be husband…all was great in the world. Nine months later, Mallory was born! haha! Ok well 6.5 months later Mallory was born-she was premature!

We have since gone on to travel to several other countries and have worked as a team to create a life where we can give our kids the experience of travel. We buckled down for 10 years, saving every penny, reading lots of financial books in order to become debt free. We knew that the only way to be able to see more of the world was to create a life that wasn’t full of payments and IUO’s to the banks. During this time we learned a few things about traveling on a budget. Tips and Tricks that would still allow us to go down the path of being debt free while being able to travel here and there during the process. I’m going to share those with you! Even though we are completely debt free now, we still love to travel cheaply and follow these same tips ourselves. 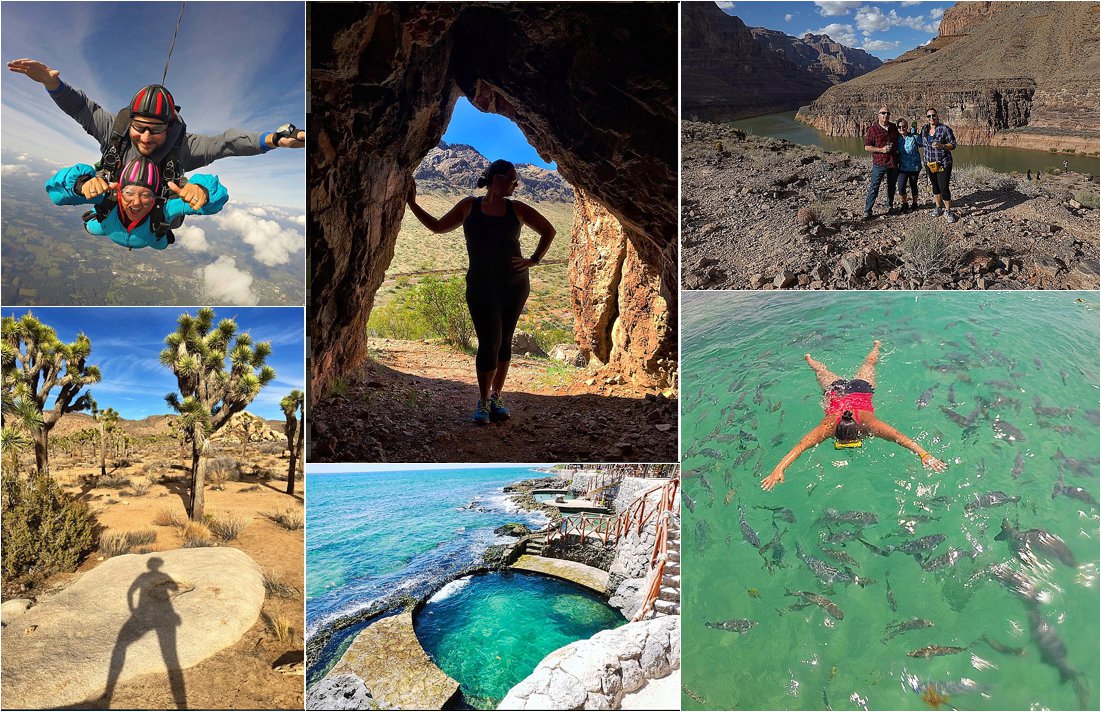 I wish we would have known this all those years ago. I know most airlines have credit cards that allows you to accumulate points…and I’m sure they are wonderful BUT the reason we always gravitated towards Southwest was because of their 2 bags fly for free perk. Baggage fees add up and eventually those cheap tickets you scored aren’t so “cheap” when you have to pay for your bags. Sure you can pack with a carry on only mentality, but that’s not always possible depending on the length of your stay, where you are going or if you are traveling with children. Yes, there is a $69 fee per year but this is nothing because if you go on just one flight-you’ve already paid for your card. PLUS when joining they give you 50,0000 points up front (after you spend $2K in the first several months). I use my Southwest card just like a debit card and pay it off at the end of every month. I earn points, which pays for my flights….so for $69 per year, I haven’t paid for my airline travel in several years. We all know that airfare and hotel stays are the most expensive part of traveling and you can also use your points to book hotels AND rental cars. The points never expire and there are no black out dates PLUS they give you anniversary points …it’s literally a no brainer.

The limitations with the Southwest card is that they currently have plenty of options within the states but are slowly adding destinations internationally. My recent trip to West Palm Beach and Bahamas was paid for with points! Be responsible with paying it off every month and you are essentially earning free travel paying for things you would have to pay for anyways.

I teamed up with Southwest…if you want to sign up, use this link or click on the card below and you and I will get a bonus once you get the card!

Travel out of Season

This was easy for us because we have always had to schedule our vacations around wedding season. Avoiding major holidays like Christmas, Thanksgiving and Spring Break can save you lots of dollars on travel as we have noticed that flights go wayyyy up as the demand goes wayyy up as people are traveling to get back home for the holidays. Avoid those times at all cost. We went to Disney one year during spring break….it was NOT the most happiest place on earth. On day way we were all “This is magical! We can’t wait to meet the princesses!” By the last day we were all, “Can we rent a stroller to run people over?” True story!

This is easier said for some people. We are both self employed which gives us the luxury of being flexible-to some degree. There have been many times that waiting until Wednesday to leave instead of Tuesday made it hundreds of dollars cheaper. We have been known to come across an amazing deal while browsing thru sites like Groupon and leaving a few days later to take advantage of the offer. You don’t always have to be THATTTTT flexible (leaving a few days later) but if you are willing to move some days around, you can get some fantastic deals.

This doesn’t have to go for just meals or things to go…you can often find amazing deals using sites like Groupon. We found out cruise to the Bahamas on Groupon! You have a to be a little flexible if you want GREAT deals. For example, maybe you were looking for a Mexican vacation in Riviera Maya but there is a fantastic deal in the Cancun area, you have to be willing to be flexible. I’m not sure about you, but both have the beach, both have the sun and if I can save thousands of dollars, I’ll be willing to change things up a bit. Here’s a few examples below!

I’d love to hear what other travel questions you have or to know what tips you have to travel on the cheap!